Three Wild Images Photographers at the Atlas of Humanity 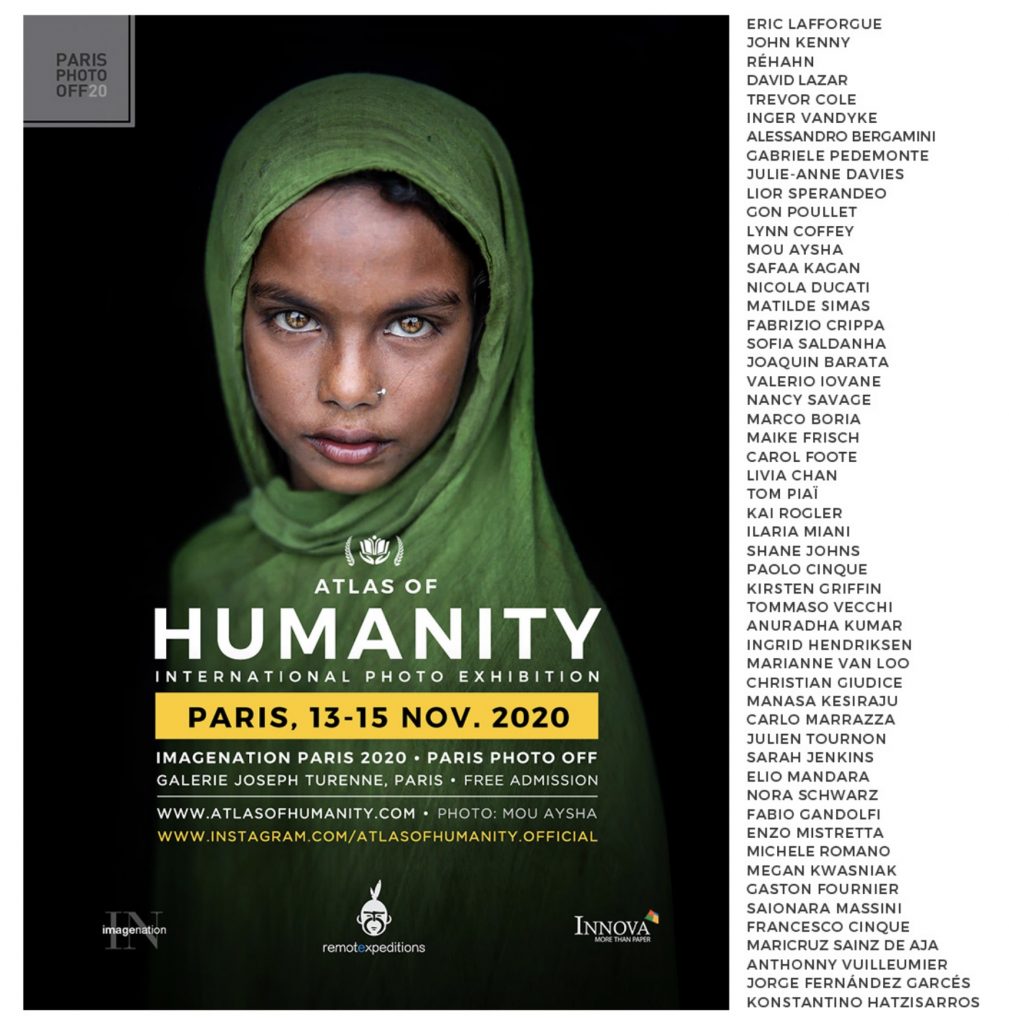 The prestigious, global Atlas of Humanity project was conceived and curated by Martin Vegas for DeFactory, a cultural non-profit association that serves as a meeting point for debate, exchange and promotion of artistic and cultural activities. The goal of this atlas is the mapping of the populations that inhabit our planet by way of a cultural-anthropological and ethnological reading: through dialogue and comparison, thus emerge cultural differences between ethnic groups.

Every people is a treasure for humanity. The most vital societies that history has known have always been those characterised by great ethnic and cultural diversity. UNESCO defines cultural diversity as “a defining characteristic of humanity” and that’s why it represents “the common heritage of humanity and should be recognized and affirmed for the benefit of present and future generations”. Atlas of Humanity was established in line with this thought and translates it into a collection of images and stories from around the world, documenting the daily lives of individuals from every culture worldwide.

Wild Images General Manager Inger Vandyke has been a contributor to this vital project for three years and she was joined by fellow Wild Images photo tour leader Julie-Anne Davies in 2019.

On the announcement of the 2020 exhibition for the Atlas in Paris, we were thrilled to find out that Wild Images guest and friend Ingrid Hendriksen also has her work included in the project from her trip to India with Wild Images.

With only 5o highly acclaimed photographers from around the globe being selected to exhibit in Paris, we couldn’t be more thrilled that three of these talented people are from Wild Images!

The exhibition will take place at Paris Photo Off from 13 to 15 November inside Gallerie Joseph Turenne, 116 Rue du Turenne in Paris.  Further details can be found on the following link:  https://www.atlasofhumanity.com/paris

Running Towards the Rains