Professional photographer and expedition leader Inger Vandyke has a long-established photographic career publishing images and stories in over 300 different print and online outlets worldwide including the journal of the Royal Geographical Society, Ocean Geographic (at which she is a Charter Member), Australian, Asia and Africa Geographic.

Before she retired from her position in 2019, Inger was the longest standing female board member of an NFP for conservation in Australia at the Southern Ocean Seabirds Study Association (SOSSA), the longest continual study of the Wandering Albatross at sea in the world.  In 2016 she was appointed as the Scientific Guardian of the Heard Island and McDonald Islands Key Bird Area with Birdlife International.

During the course of her career, Inger has been involved in numerous other conservation programs, including island conservation, sea turtle research, hammerhead shark expeditions and the preservation of Critically Endangered species such as the Orange-bellied Parrot and Brush-tailed Rock Wallaby.

She most recently became the first woman in the world to photograph a wild Snow Leopard hunting sequence up close.  Her images from that hunt were shot on a Wild Images tour and published widely. They graced conservation campaigns for snow leopards through WWF and the Snow Leopard Conservancy of India.  To this day they also continue to beguile visitors at numerous public education campaigns for Snow Leopards in zoos across the world.

Inger has led numerous photographic tours, ranging from day trips to explore the limits of timed exposure photography to extended journeys that focused on wildlife photography in remote areas or on the vanishing cultures of the Himalayas and Africa. Inger is a skilled tutor and is always pleased to be able to help her group members learn new things and generally get more out of their photography, whether in the field or while using Lightroom or Photoshop.

A passionate people photographer, her work with the various cultures of Tibet and her exploratory expeditions in this out of reach part of the world led her to become a Fellow of the Royal Geographical Society and an International Fellow at the Explorer’s Club.

In 2018 Inger was honoured to be appointed as a Photographer of India and Africa for the prestigious international salon “Atlas of Humanity” and since then her work has been exhibited in Desenzano del Garda (Italy), Paris (France), Yunnan (China), Birmingham & London (UK) and also in Algiers as a part of this project.  The Atlas of Humanity seeks to document the humanity of the world in all its forms including tribes, cultures and communities that are disappearing.  Inger’s work with the former artist’s colony/slum of Kathputli in Delhi now forms a prominent part of this project.  You can read about Kathputli and see a gallery of Inger’s images from there on this link https://www.atlasofhumanity.com/kathputli .

When she is not leading Wild Images tours she is developing a personal body of work documenting the vanishing cultures of Africa.

As everyone who travels with her agrees, Inger has a natural talent for making people relax while she creates images of them, even when the cultural gap is pretty wide. Her images speak for themselves. Take a look at ingervandyke.com

You can also keep up with Inger’s travels by following her on instagram @ingervandyke_official. 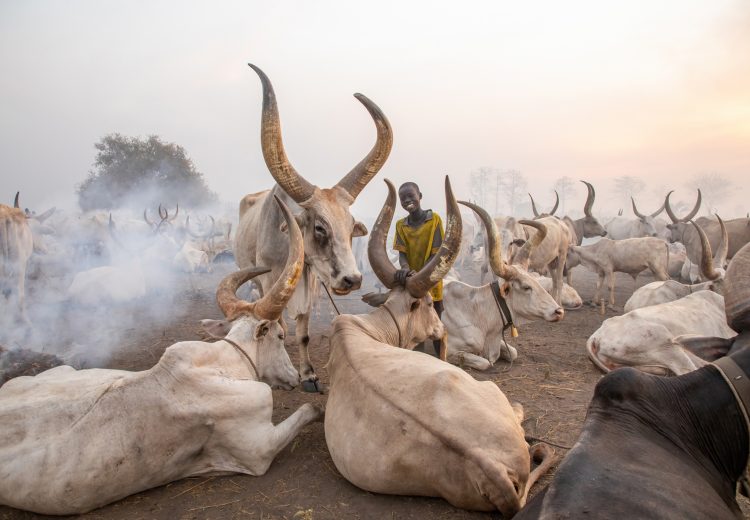 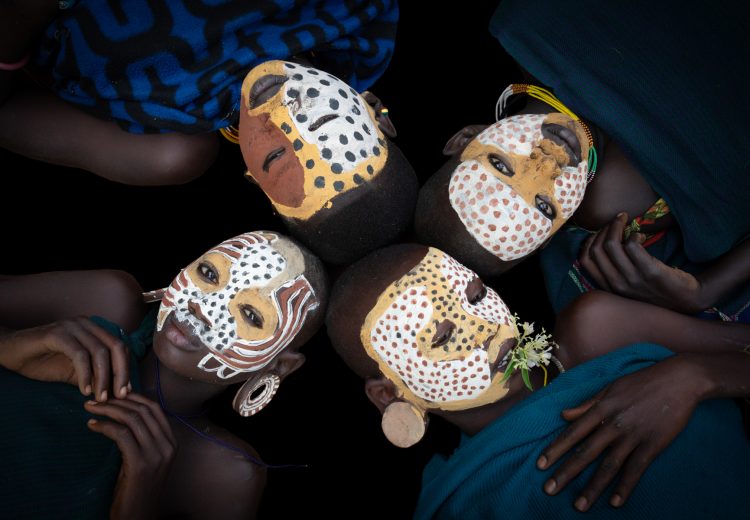 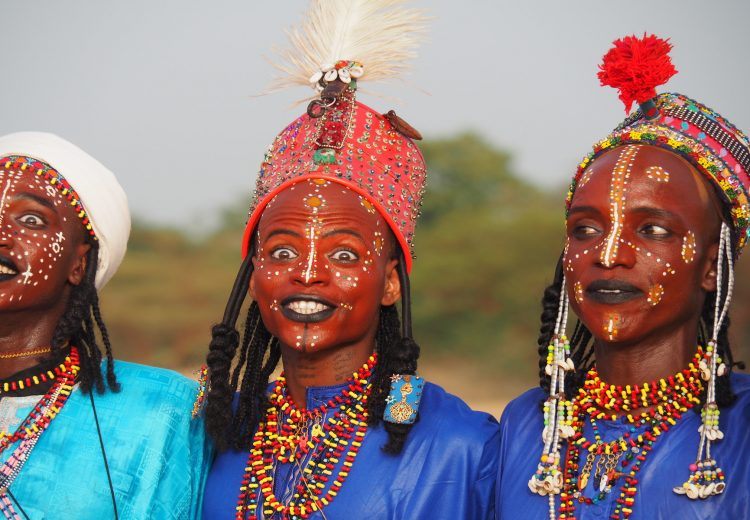 CHAD: SECRETS OF THE UNDISCOVERED SAHARA – The Gerewol Festival & The Ennedi Mountains 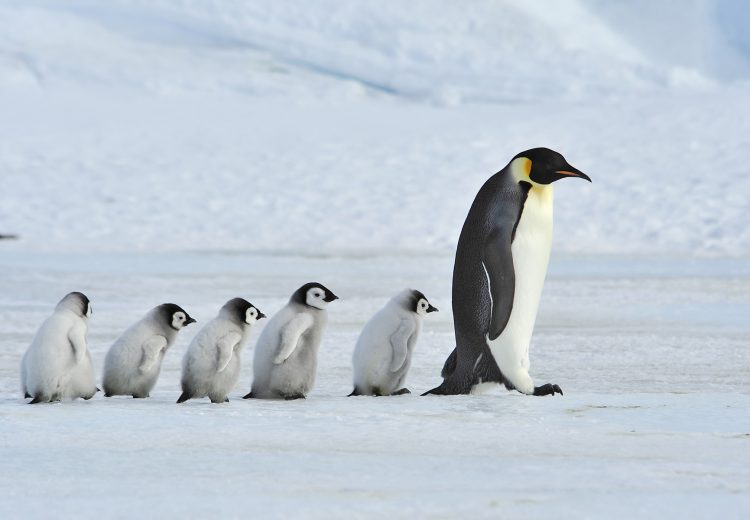 EMPEROR PENGUINS OF ANTARCTICA: An extraordinary visit to a colony in the Weddell Sea by air 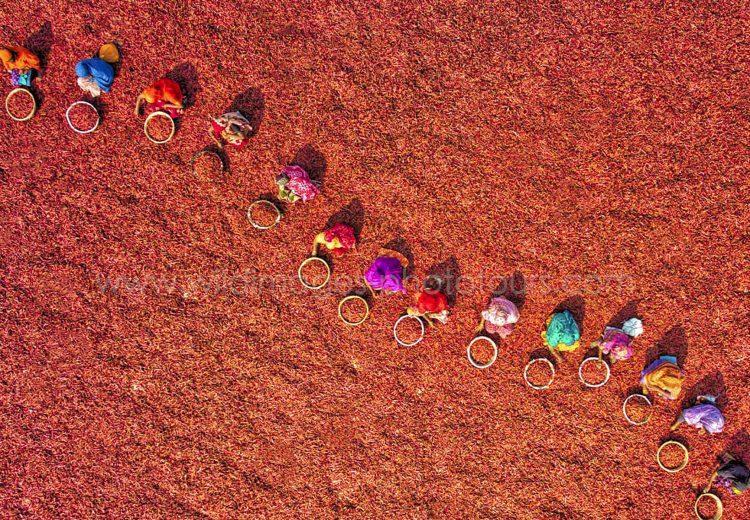 BANGLADESH – The Shipbreakers and so much more 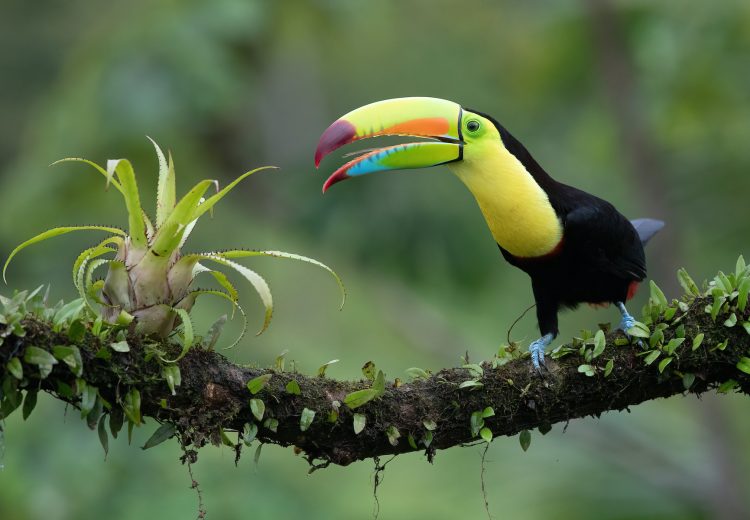 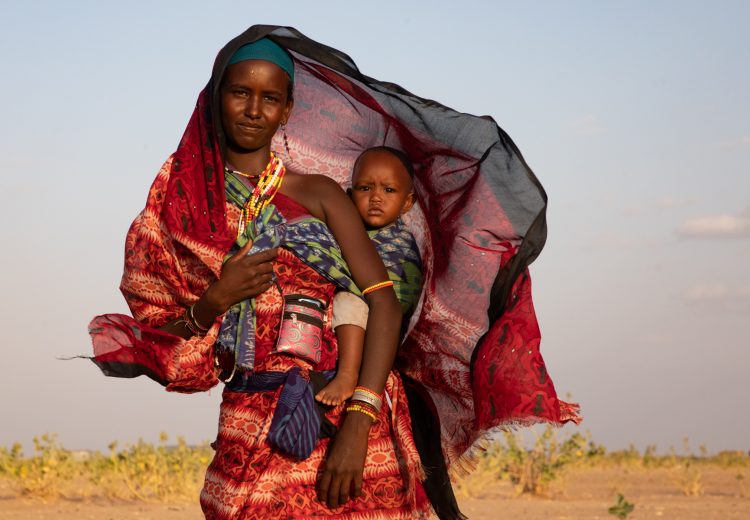 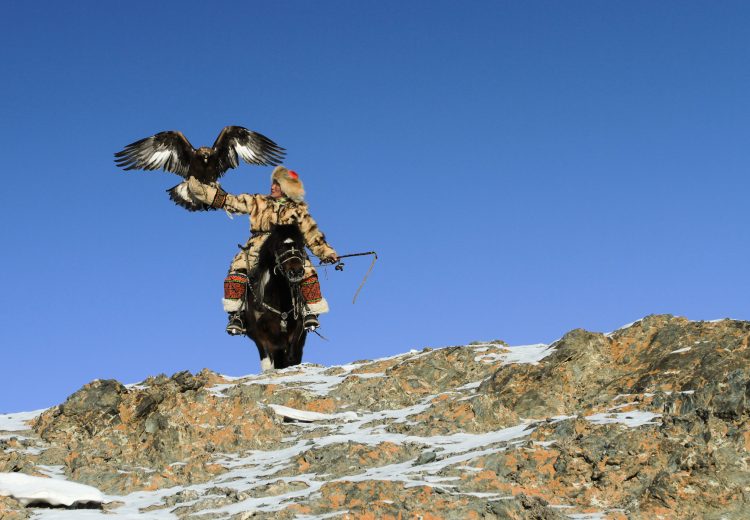 EAGLE HUNTERS OF WESTERN MONGOLIA: Including the Altai Kazakh Eagle Festival at Sagsai 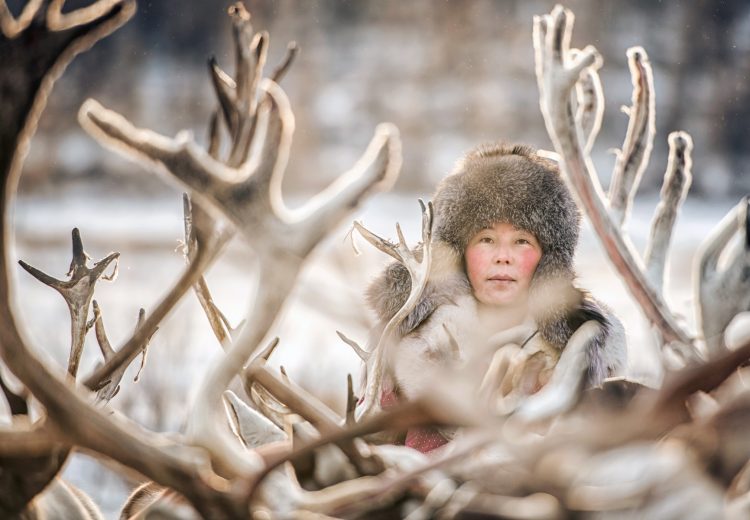 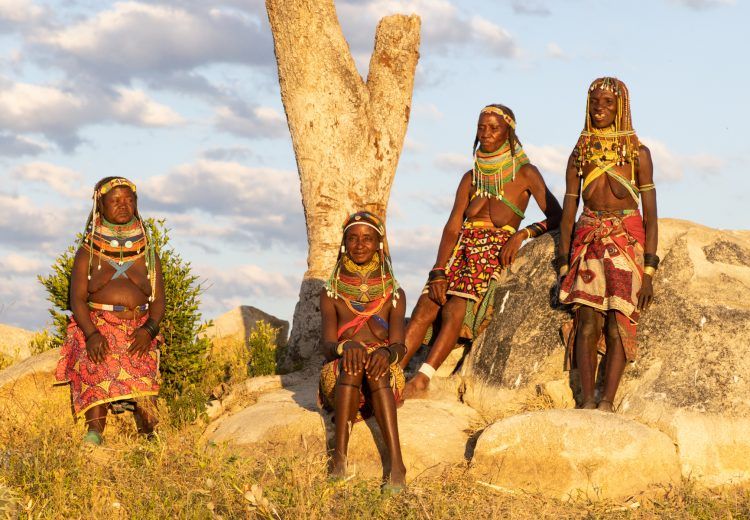 ANGOLA: HIDDEN TRIBES OF THE SOUTH 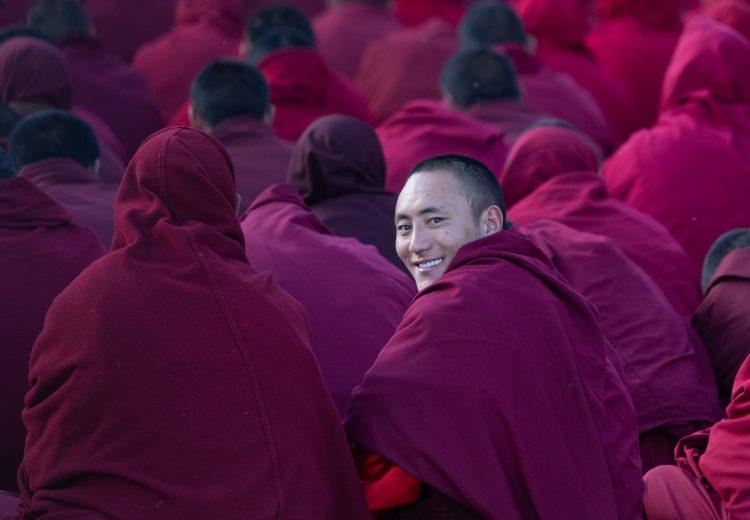 TIBETAN SICHUAN – The Litang Horse Festival and much more 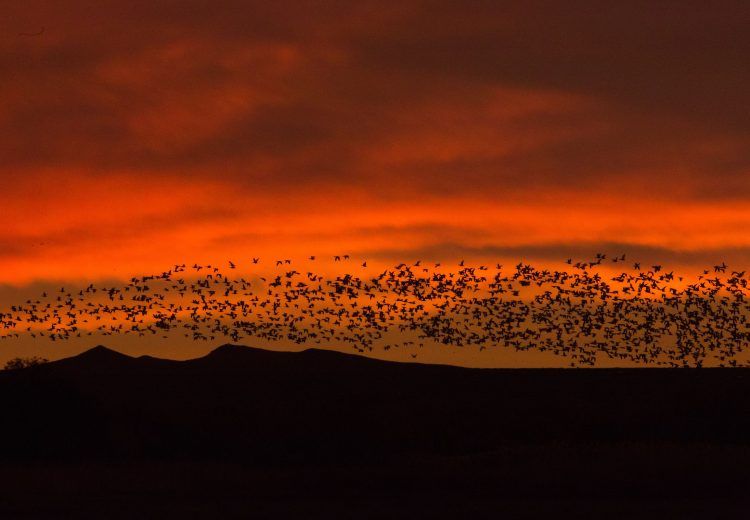