Wild Images is pleased to announce our attendance at several international events before the end of 2019.

Continuing on from her success with the Atlas of Humanity exhibition in Desenzano del Garda, Italy, earlier this year, Wild Images General Manager Inger Vandyke’s work from India and Ethiopia will be exhibited in the Dali International exhibition of photography in Dali, Yunnan, China from 17 to 19 August. 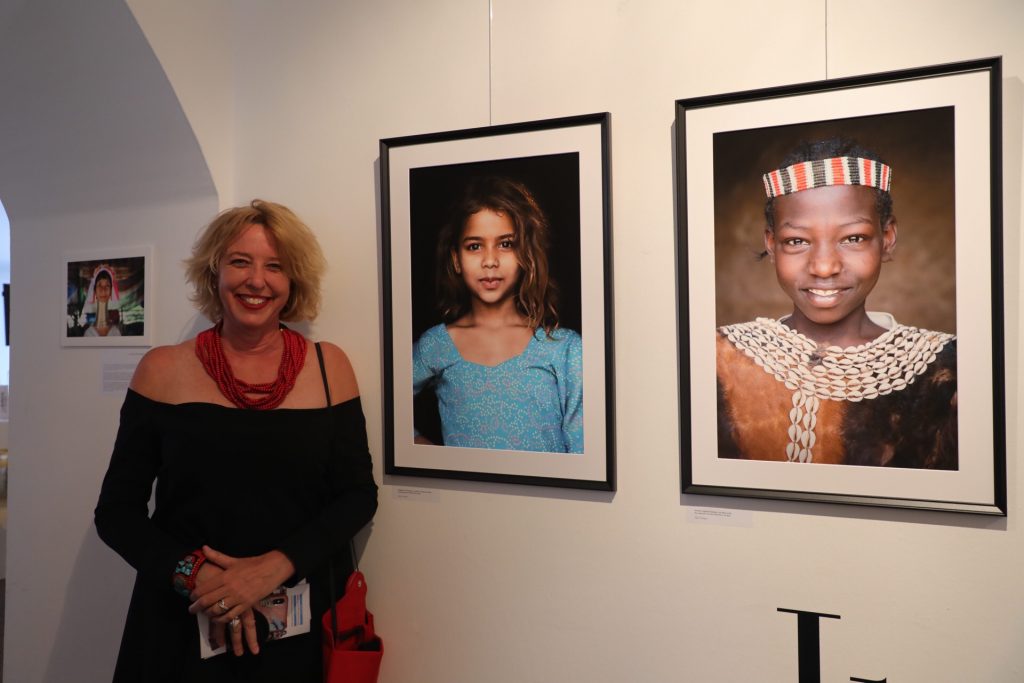 Wild Images General Manager Inger Vandyke standing alongside her images in the Atlas of Humanity exhibition in Desenzano Del Garda, Italy, during April 2019

Based on the UNESCO definition, cultural diversity is a trait which represents “the common heritage of humanity and should be recognised and affirmed for the benefit of future generations”. Martin Vegas, founder and curator of Atlas of Humanity, has been with more than 100 photographers from 5 continents since 2015  build a collection of photographic essays celebrating this defining characteristic of humanity and preserving the record for future generations.

The Atlas of Humanity has appeared at international salons in Tunisia, Italy, China, United States, Germany, United Kingdom and the United Arab Emirates.

Inger’s work will also form a part of the Atlas of Humanity exhibition in Paris from 8-10 November 2019.  Further details can be found at: https://www.atlasofhumanity.com/paris if you are in Paris and would like to drop by to see the exhibition. 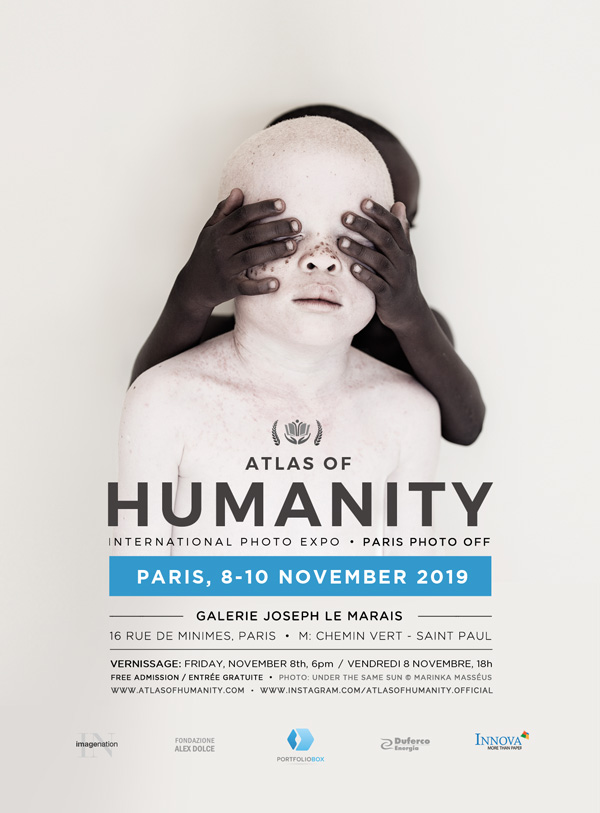 The Wild Images team will be attending the annual British Bird Fair in Rutland this weekend.  Come and join Mark, Mike, Pete and Inger on Stands 3 and 4 in Marquee 6.  We will be exhibiting alongside our parent company Birdquest for the weekend.

We look forward to meeting you there!

The Muhimba of Angola and how they deal with livestock theft