Spot the Difference! An easy guide to Leopard identification

When you join us on a Wild Images wildlife tour to Africa, and or Asia, there is every chance that you will experience numerous opportunities to photograph this incredible big cat, as they are the most widespread of wild felid. They are the embodiment of feline grace, beauty, power and stealth with their long, low-slung bodies and short muscular limbs.

Although at first glance all Leopards (Panthera pardus) may look alike, there are a number of subtle differences depending on location and habitat. In this article we share some tips on how to tell them apart. 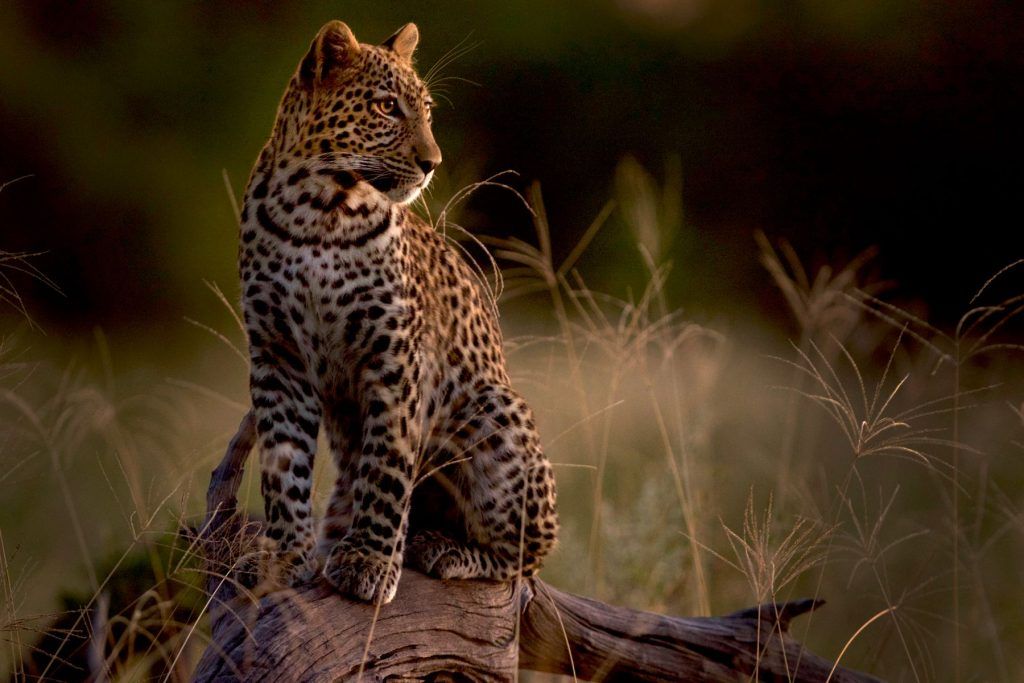 The African Leopard (Panthera pardus pardus) is classed as the leopard-nominate subspecies and is native to many African countries. It has a coat that can vary greatly in colour, depending on its location and habitat. The colours can vary from pale yellow to deep gold or tawny, and is patterned with black rosettes, while the head, lower limbs and belly are spotted with solid black.

Male African leopards are usually much larger and stockier, and have a significantly bigger head and paws compared to females. Male leopards can weigh up to 198lbs (90kgs), with females around 132lbs (60kgs). 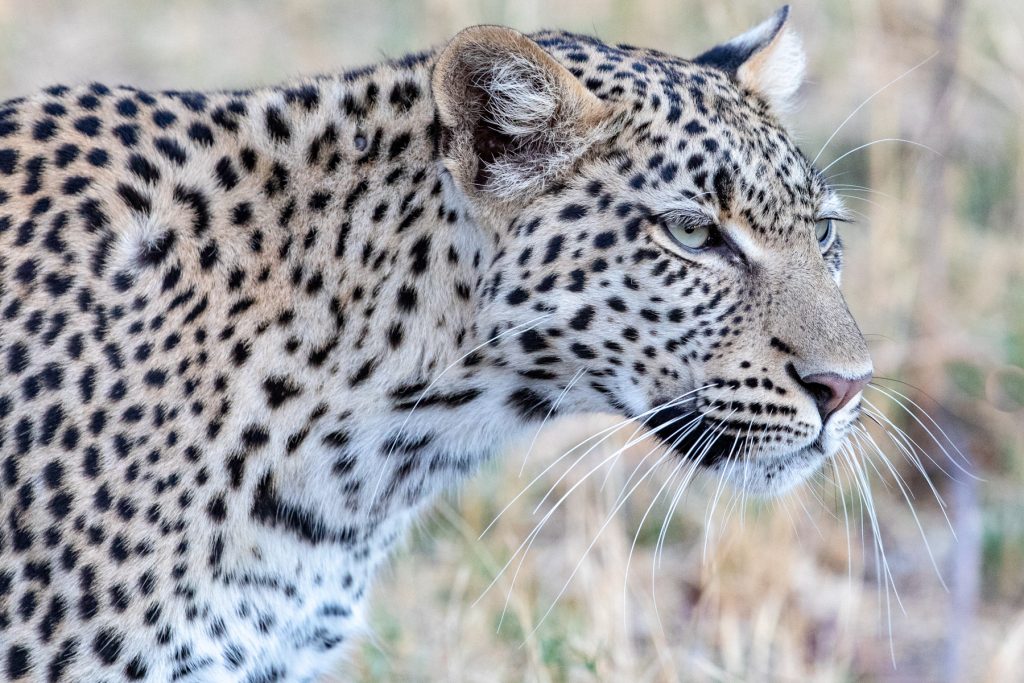 Ranked just above the Cheetah in the pecking order it’s certainly no slouch, so it’s mystifying why a Leopard will allow Hyenas to so easily take its kill, preferring to flee up the nearest tree. There is evidence to suggest that Leopards have an inferiority complex and that confrontations are unnerving. That said, a Leopard with cubs is more likely to stand its ground.

Adult Leopards can accelerate to 37mph (60kph) and are tremendously strong and are able to take down 300lb (136kg) wildebeests and other antelope and are able to carry a 150lb impala up a tree with ease.

That said, and for all their stealth, the majority of Leopard stalks tend to end in failure, especially during the daytime.

The Indian Leopard (Panthera pardus fusca) is a leopard subspecies with a coat that is spotted and rosetted on pale yellow to yellowish brown or golden background (except for the melanistic forms). The spots fade toward the white underbelly and the insides and lower parts of the legs. The Indian leopard’s rosettes are most prominent on the back, flanks and hindquarters. 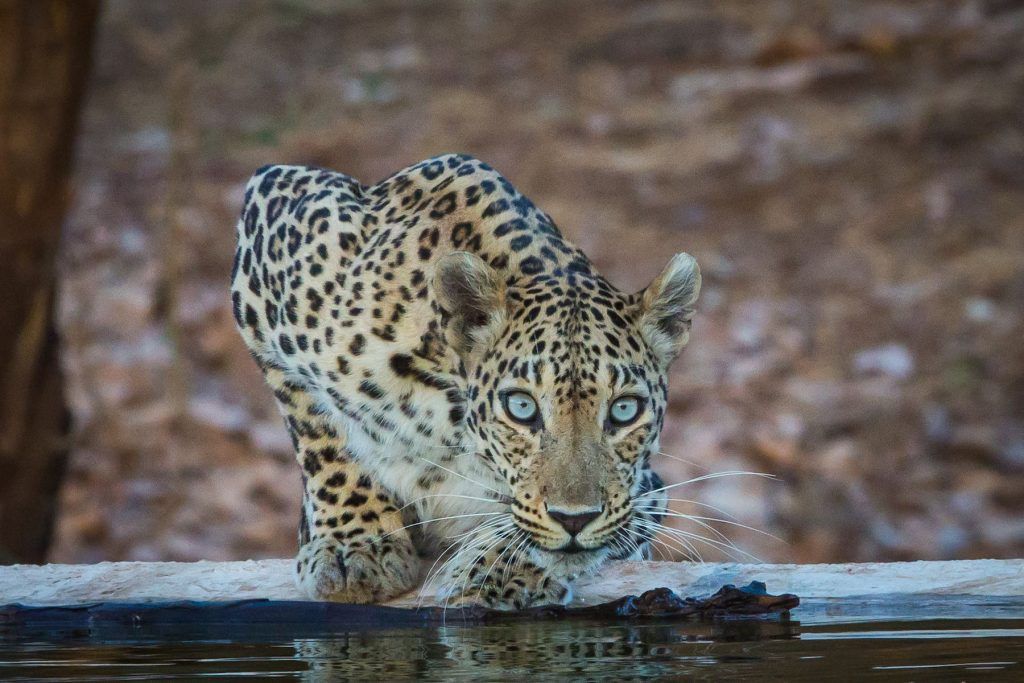 The Sri Lankan leopard (Panthera pardus kotiya) is a leopard subspecies that has a tawny and sometimes rusty yellow coat with dark spots and close-set rosettes, which are smaller than their Indian cousins. Inhabiting an island country, and without any direct competition, the Sri Lankan leopard has evolved to become rather big with very large males reaching almost 220lb (100 kg). 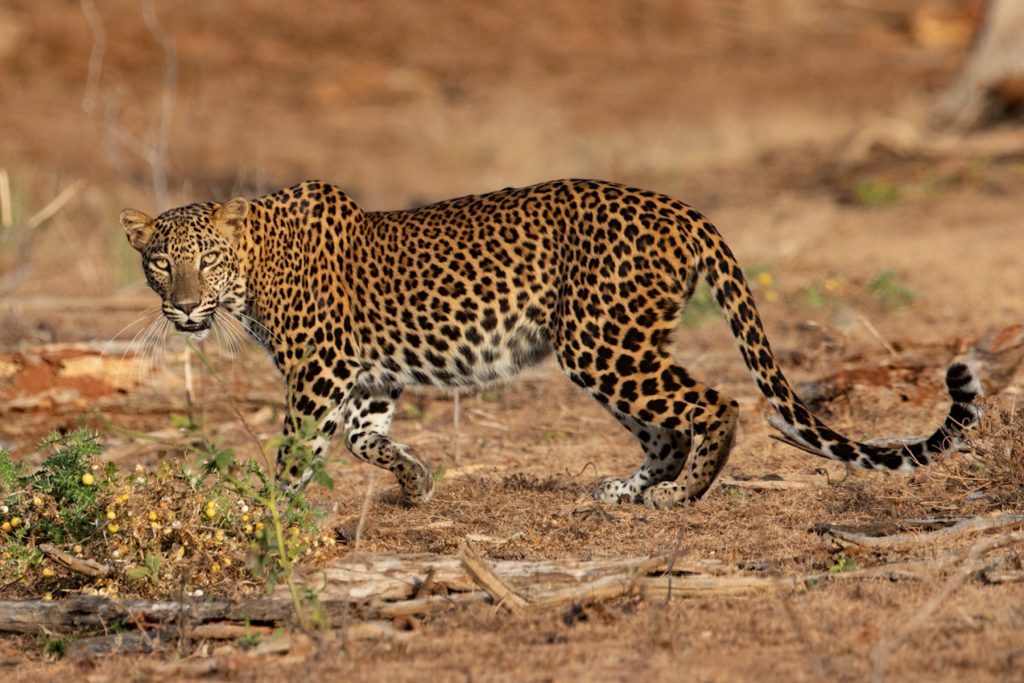 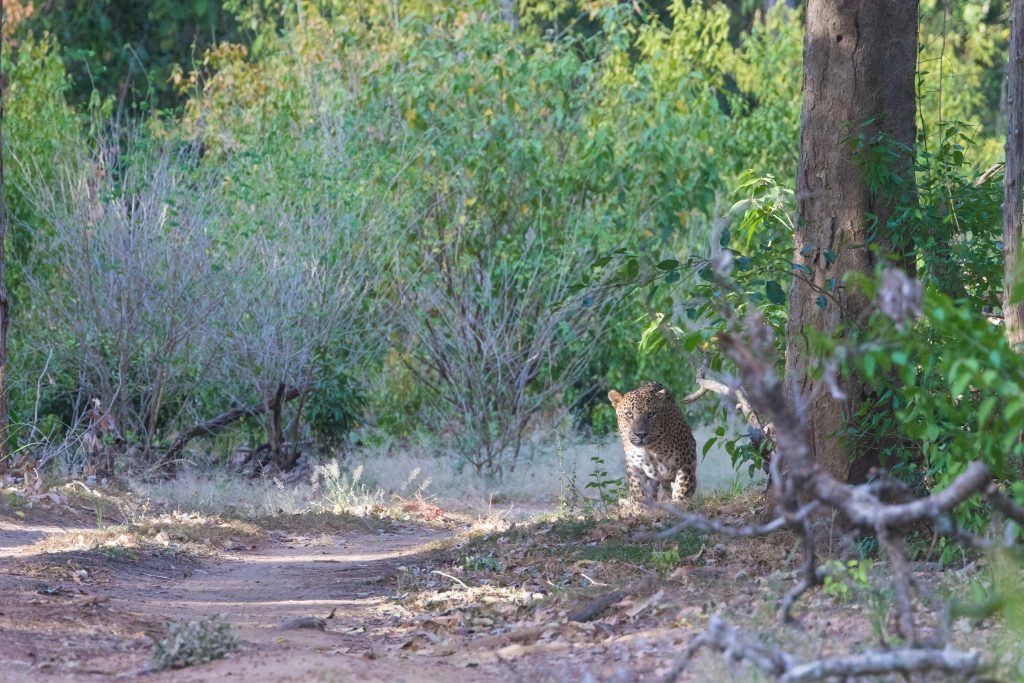 Occasionally black leopards are seen and although they too have spots, the spots are almost obscured by the black coat. Black Leopards, often referred to generally as black panthers, are mostly found in humid tropics. The difference in colour is not indicative of separate sub-species, but rather the dominance of the dark-coloured pigment melanin in the skin, and is the opposite of albinism. 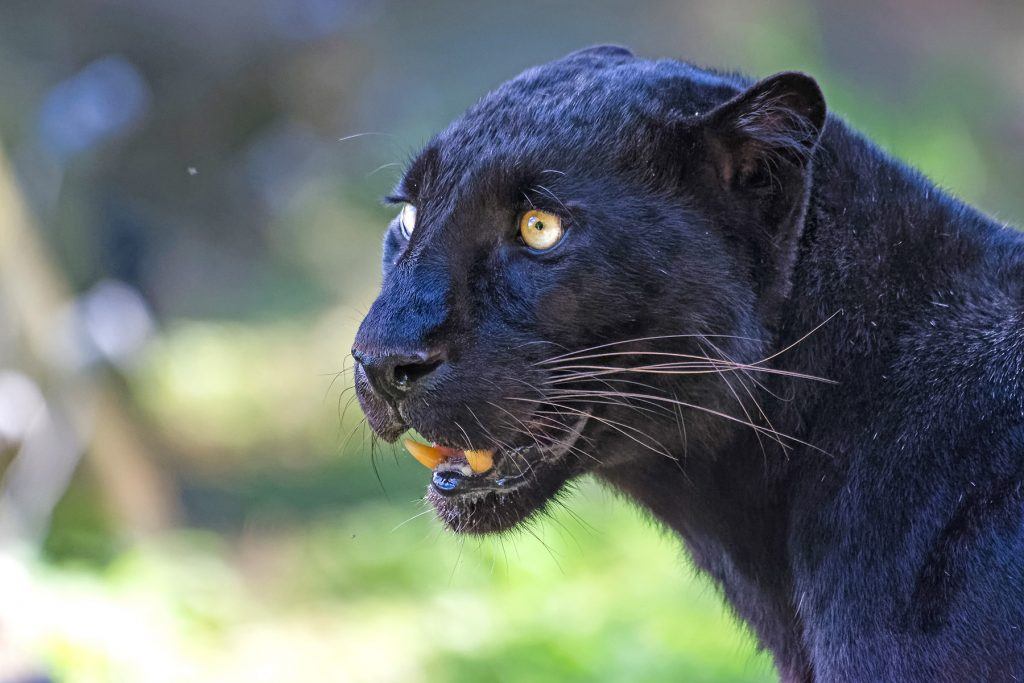 A Black Panther, a rare melanistic form of the Leopard (Image by Thorsten Spoerlein)

Wild Images operates a number of wildlife photography tours to some of the best places in the world for you to photograph this extraordinary animal in its natural environment for yourself.

With tours to Botswana, Sri Lanka, Tanzania and India, and with a range of itineraries, dates and durations, we are able to provide tours to suit all.

And, although not Panthera Pardis, Wild Images also offers a tour each year to Ladakh in the Indian Himalaya in search of the ‘grey ghost of the mountains’ – the remarkable Snow Leopard.

Angola Tribal Photography: Behind the Scenes with Wild Images