German born Oliver Krüger has studied animal behaviour, ecology and evolution at the Universities of Bielefeld, Oxford and Cambridge. After his PhD in 2000, he moved to the University of Cambridge as a Post-doctoral researcher where he led an independent research group in behavioural ecology from 2003-2009. During his time at Cambridge, he was also Director of Studies in Biology at Churchill College. In 2009, he took up a senior lectureship at the University of Bath before he became a full professor and head of the department of animal behaviour at Bielefeld University in 2010.

His research focusses on the evolution of behaviour of birds and mammals and his work has been recognized by several national and international scientific prizes. Since 2018, he has been a speaker at a Collaborative Research Centre of the German Research Foundation and in 2020, he was elected as a member of the seal survival specialist group of the IUCN.

Since the age of 14, wildlife photography has been his greatest passion. To observe, study, understand and photographically document the wonderful behaviour of animals has been his goal for over 30 years.

He has guided and led wildlife trips since the age of 22. Since then, he has undertaken more than 75 trips for research and photography to every continent on earth, including the deserts of the Atacama, Kalahari and Namib, the rainforests of the Amazon, Congo, Sumatra and Papua New Guinea, to the mountains such as Kilimanjaro, the Andes and the Himalaya.

He has also participated in two Antarctic expeditions on board the “Polarstern” in 1998 and 2000 and he has visited the Arctic and Antarctica more than twenty times.

Oliver loves to spread his enthusiasm for wildlife and wildlife photography to everyone who is not infected by it yet. When he is not travelling the world for research or guiding, he lives in Germany with his wife and two children.

To see more of his photography, please click here. 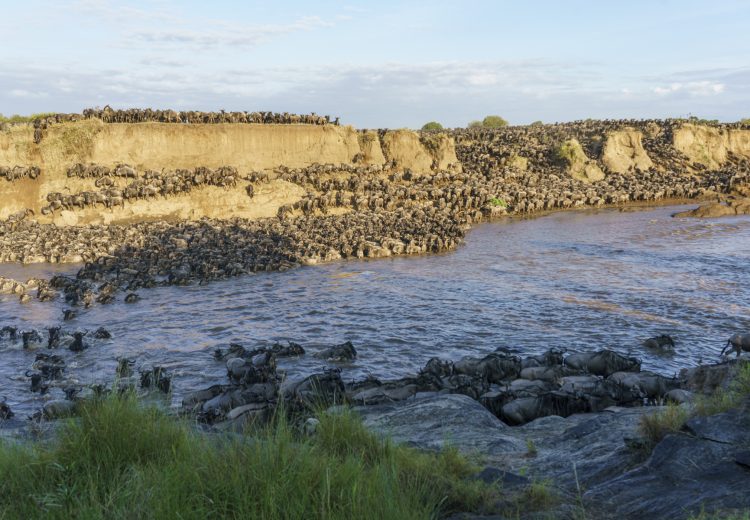 KENYA: MAASAI MARA MIGRATION SPECIAL – based at Entim, the best migration location in the Mara 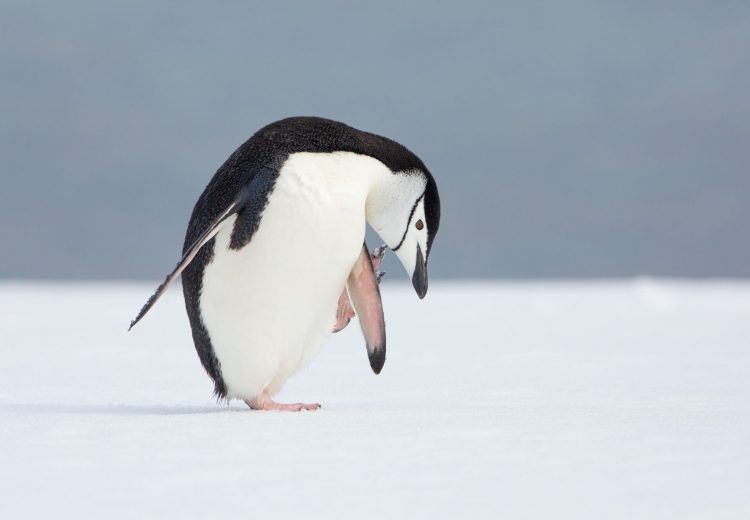